The key concept of the MOEEBIUS Living Lab is to turn users from being traditionally considered as merely passive subjects to whom a new product or service is simply proposed, into active players contributing to the co-creation on the development of the proposed MOEEBIUS system. Therefore, several technical and dissemination activities have been carried out in order to implement MOEEBIUS in pilot sites and promote these activities among current and potential stakeholders.

The objective of the technical activities developed in the first 18 months has been to obtain some specifications and information for the MOEEBIUS deployment, such as Business scenarios and definition of use cases, end-user Characteristics and Requirements, MOEEBIUS Business models, Key Performance Indicators, Ex-ante evaluation analysis and pilot sites selection.

The technical activities have been completed in this first 18 months with the definition of the evaluable KPIs at each pilot site and the Ex-ante analysis. Within the Ex-ante analysis, the selection of the required measuring points for enabling the KPIs calculation is being realized, thus the equipment necessities will be identified and the pilots will be prepared in order to address the MOEEBIUS framework implementation.On the other hand, the dissemination activities developed at the pilot sites aim to involve and get support from the targeted end-users and stakeholders, which will help to the development, evaluation, uptake and exploitation of the project.

To reach these goals, the three different workshops in the frame of the MOEEBIUS Living Lab have been scheduled to be performed at each pilot site: the Awareness workshop, the Training workshop, and the Evaluation workshop. In this first phase of the project, the awareness workshops have been organised in order to present the motivation of the project, its objectives and its deployment in the three pilot sites: Belgrade, London and Mafra.

The Awareness Workshop took place in the pilot site of Belgrade on 28th February and in Portugal on 29th May. This event will be also performed in London during the first week of July. 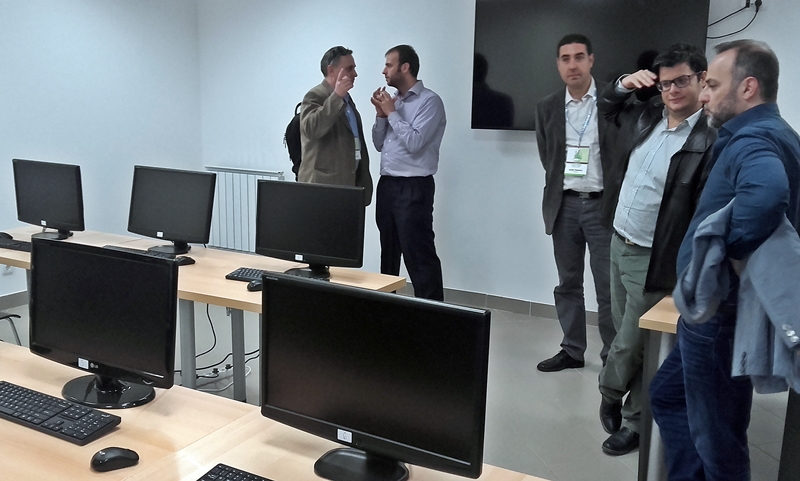 In order to join attendant’s interests and get greater audience and dissemination, the awareness workshop performed in Portugal has been joined to a workshop about the “Decarbonisation of the Economy”. Around 50 participants attended the seminar and very interesting and enriching discussions between all attendants took place about the issues exposed in the presentations. 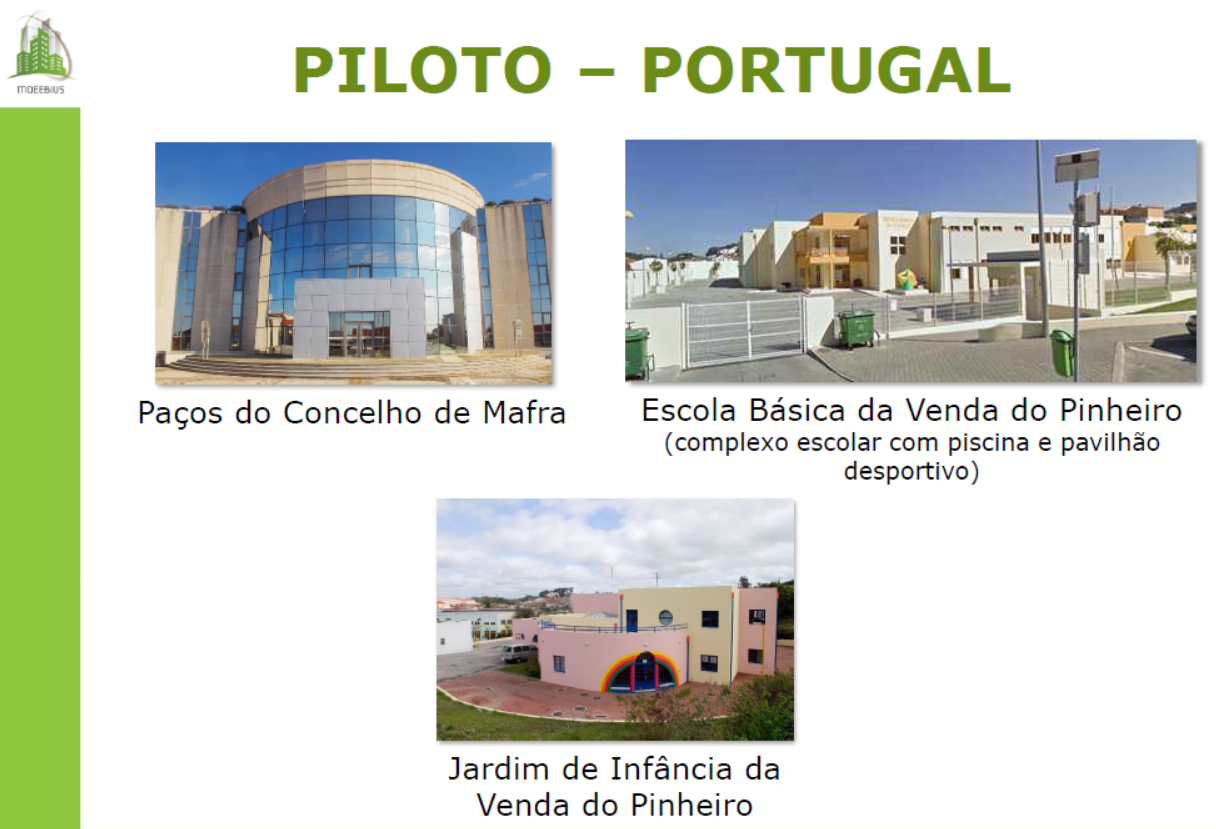 The activities scheduled for the next months in the Living Lab are related to the pilot-sites preparation for the MOEEBIUS implementation, first MOEEBIUS framework trial, and dissemination activities. All planned activities and meetings will be performed in the following chronological order:

In this way, these upcoming activities will give a continuity to the works already developed in the Living Lab during the first 18 months, in order to allow this interaction between the pilots as demo-sites, the Living Lab members as potential end-users and the partners as developers of the MOEEBIUS system.